Among the most recent cases in this area is reported the one of Dynamic Technologies, a company operating in the field of auto parts, owned by the fund Abacus and that since 2006 has seen its turnover increase, through acquisitions of companies located in various countries around the world, from around 90 million Euro to 170 million Euro, with an EBITDA around 14% of turnover. Another recent case is the one represented by Controls spa, which is also owned by the Abacus fund, and that is a global leader in the design, manufacture and distribution of test equipment for civil engineering. This company, which was acquired in 2007 with an LBO, and with a consolidated turnover of over 30 million, currently has a very active financial position and EBITDA of nearly 20% of sales. 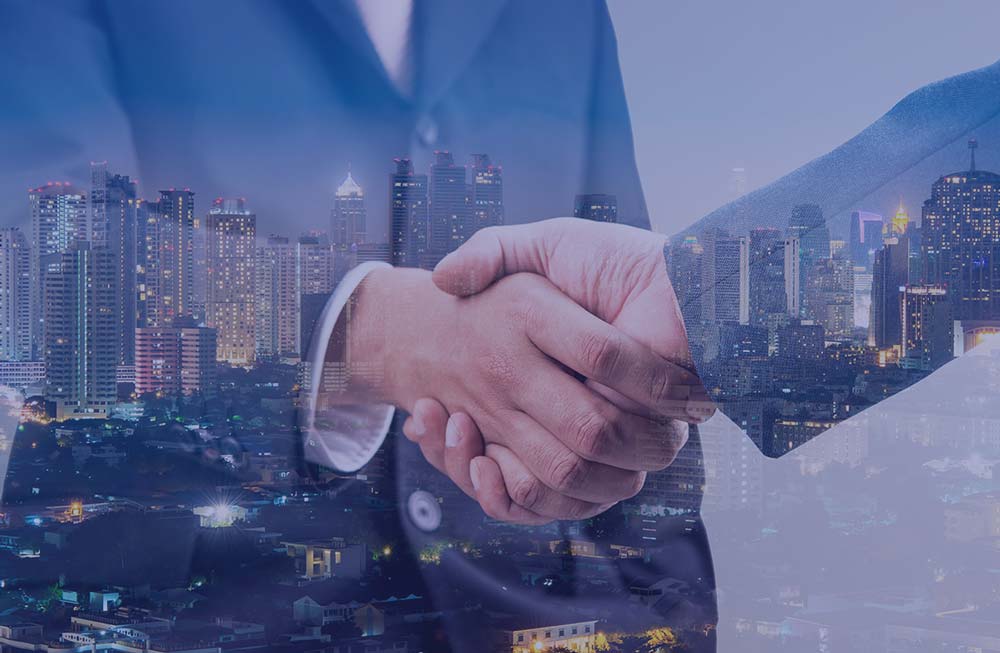 We use cookies to make sure you can have the best experience on our site. If you continue to use this site we will assume that you are happy with it.OkRifiutoScopri di più
Revoca cookie